Covid-19 Update: The Wedding is ON for July 31st, 2021. Governor Inslee has announced a full re-opening for Washington on June 30th. 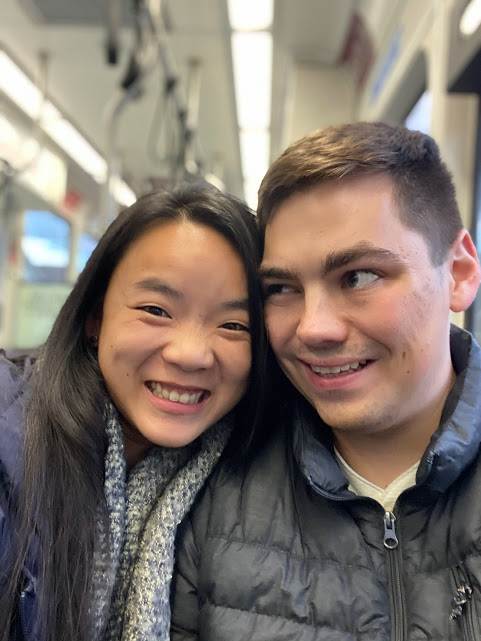 About Anna and Andrew

We met in 2014 at a Halloween party. Both of us were dressed as country folk, so naturally we began talking and hit it off. At the end of the party, we exchanged numbers. A week-ish later, Anna reached out and ask Andrew on a date (which she still denies as an official date, but that's another story). We had an amazing time learning about each other and continued to go on more dates throughout the month of November. On Dec 17th, 2014, Andrew asked Anna to be his girlfriend. During college, we continued to fall in love and lean on each other more and more. Together, Andrew and Anna both successfully finished their degrees at Washington State University; Andrew in computer science and Anna in interior design. After graduation, we moved in together into a small apartment near Bellevue, Washington.

After living together for almost a year, Andrew proposed to Anna by having Tucker (our dog) kidnapped by their close friends. Anna had to solve clues to find Tucker which took her to some of our friends’ houses and eventually to the Tacoma Waterfront. At the waterfront, Tucker was waiting with the ring on his back. Anna said yes and now we cannot wait to share our special day with all of you!

Anna Buzzell was adopted from China at the age of 2, moved from Georgia to Washington at the age of 12 and did a semester abroad in Italy her Junior year at WSU. After a stint in the luxury furniture retail world, she is now happily working as a project architect at Johnson Braund, Inc. She is so excited to continue her forever journey with Andrew. 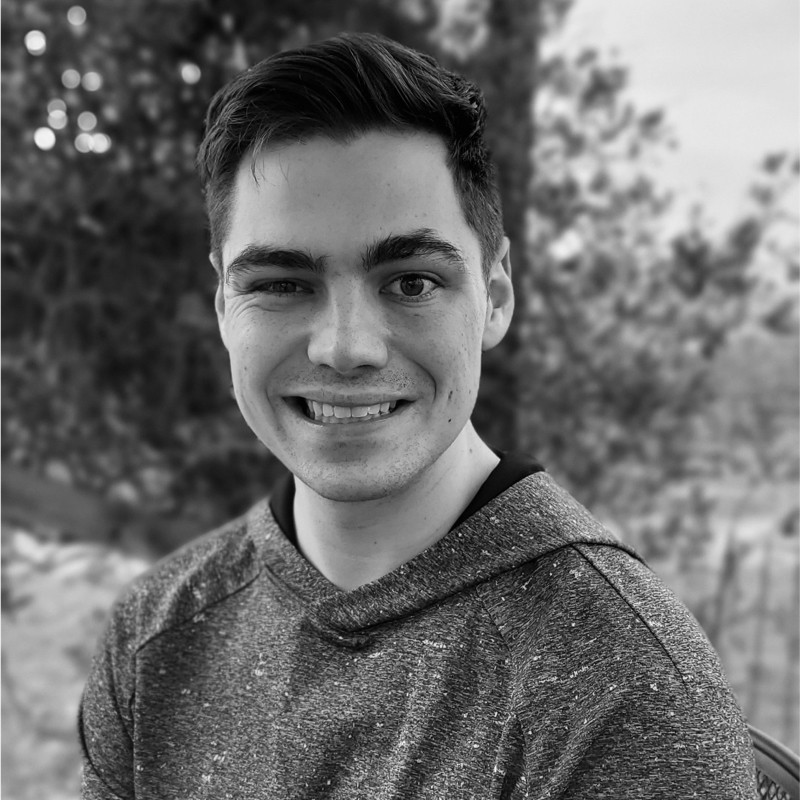 Andrew Lewis was born and raised in Puyallup, Washington. After graduating from Puyallup High School in 2013, Andrew left Puyallup to pursue an engineering degree from Washington State University. Today, Andrew works as a software developer at Alaska Airlines. Outside of work, Andrew enjoys spending time with Anna and Tucker, riding his dirt bike and mountain bike, and rooting for the Cougs.